Here are the most important news, trends and analysis that investors need to start their trading day:

Traders work on the floor of the New York Stock Exchange (NYSE) on October 25, 2021 in New York City.

The Dow Jones Industrial Average and S&P 500 on Wednesday fell from record highs, snapping a three-session and a two-session winning streak, respectively. The Nasdaq closed basically flat, remaining less than 1% away from its latest record high on Sept. 7.

Dow stock Caterpillar was rising 1.5% in premarket trading after the heavy equipment maker on Thursday reported better-than-expected adjusted third-quarter earnings of $2.66 per share. Revenue of $12.4 billion in Q3 was slightly below expectations. Another Dow stock, Merck, was up nearly 2% after the drugmaker said Thursday it earned an adjusted $1.75 per share in the third quarter. Revenue of $13.1 billion also beat estimates. Merck raised its full-year outlook.

Apple and Amazon lead the long list of companies schedule to report quarterly earnings after Thursday’s closing bell on Wall Street. In July, Dow component Apple said growth in its upcoming September quarter would not be as strong as its June quarter. Amazon, after reporting in July its first quarterly revenue miss in three years, gave weak third-quarter guidance. Investors will see how those outlook warnings play out. Shares of Apple and Amazon were modestly higher in premarket trading.

A general view of the Halewood Ford transmission assembly plant after Ford announced a 230 GBP investment on October 18, 2021 in Halewood, England.

Ford shares were soaring more than 8% in Thursday’s premarket, the morning after the automaker reported adjusted third-quarter earnings of 51 cents per share, which nearly doubled estimates. Revenue of $33.21 billion in Q3 also beat expectations. Ford increased annual guidance for the second time this year. The company also said it would reinstate its regular dividend starting in the fourth quarter, more than a year and a half after suspending the payments during the early days of Covid.

4. Biden will announce a framework for his social and climate spending bill

President Joe Biden will announce Thursday that he’s reached a deal with Senate Democratic holdouts on a social spending and climate bill, according to multiple sources with knowledge of his plans. The deal represents the culmination of months of sometimes tense negotiations between moderate and progressive lawmakers. It was unclear whether the deal would be concrete enough to convince House progressives to support a stalled bipartisan infrastructure bill, which already passed in the Senate. Biden is scheduled to depart later Thursday for a week of meetings in Europe, including a Friday sit-down with Pope Francis at the Vatican.

A view of the ExxonMobil Baton Rouge Refinery in Baton Rouge, Louisiana, May 15, 2021.

Top executives from Exxon Mobil, Chevron, BP America and Shell are set to testify at a House hearing Thursday as congressional Democrats investigate what they describe as a decadeslong, industrywide campaign to spread disinformation about the role of fossil fuels in causing global warming. Separately, Shell on Thursday missed estimates for third-quarter profit, a day after activist investor Dan Loeb called for the company to break up. Loeb’s Third Point had built a stake of roughly $750 million in Shell, according to various media reports that couldn’t be independently verified by CNBC.

— The Associated Press contributed to this report. Follow all the market action like a pro on CNBC Pro. Get the latest on the pandemic with CNBC’s coronavirus coverage. 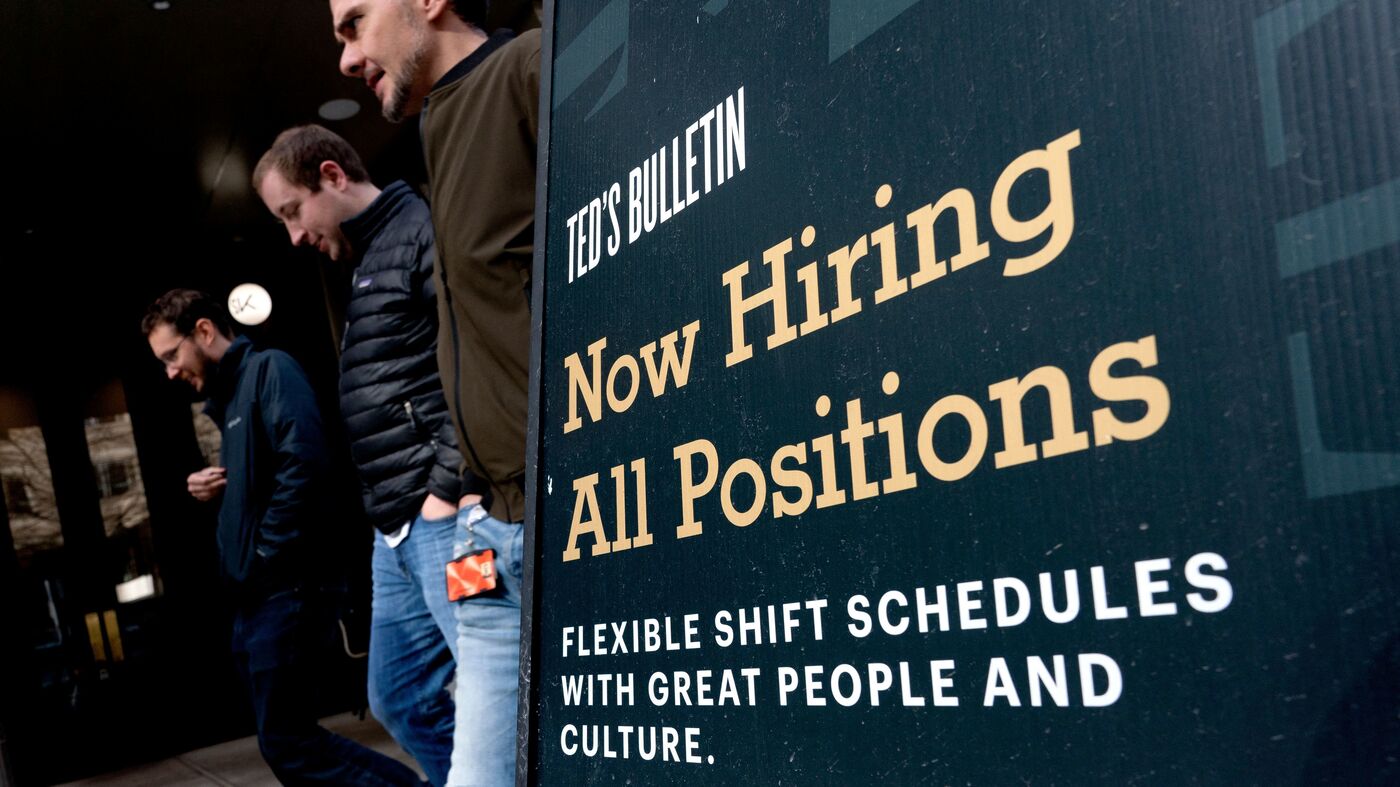