California couple Andrew and Elizabeth Berkes figured Andrew’s parents were in good hands with the part-time caregiver they hired until Andrew decided to take a look at his parents’ finances two years ago in order to plan for the future.

What they saw left them shocked and eventually led to caregiver Heidi Miller pleading guilty to federal charges that resulted in a 33-month prison sentence after she admitted to taking more than $360,000 of the Berkes’ money.

The couple is now speaking out during Alzheimer’s Awareness Month about how they were financially scammed in order to help other families avoid what New York elder law attorney Ron Fatoullah called “an epidemic” on TODAY Tuesday.

“We’re really grateful for the work that the FBI did, that the U.S. Attorney did on our behalf,” Elizabeth Berkes told Maria Shriver on TODAY. “They can’t give our parents back their health. They can’t give them back this house. They can’t repair the damage that has been done to our family as we try to put the pieces back together. And so I would say that the best thing that people can do is prevent this from happening.”

Andrew’s parents, Leslie and Cheryl, began showing signs of cognitive decline when they were both 70 in 2016, leading Andrew and Elizabeth to seek extra care for them. Leslie has severe dementia, while Cheryl has been diagnosed with Alzheimer’s disease.

Leslie had been in and out of the hospital in 2016 and was taking a dozen medications, so the couple felt they needed help in caring for him. They found Miller on the service Care.com and were initially pleased with the arrangement before they learned about what happened to Leslie and Cheryl’s finances.

“It’s just very sad,” Elizabeth said while dabbing tears. “The caregiver was really a good friend of ours and really somebody that our parents depended on.

“Our parents are good people. Andrew’s dad is a Vietnam veteran. His mom was a teacher. And they’re just such loving people. This house that we are living in, they have opened it up again and again to people who need help, to college students, to exchange students. The fact that somebody would take advantage of them like this is just heartbreaking.”

Care.com told TODAY that it always recommends a background check, interviews and reference checks of any potential caregiver.

On April 18, 2019, Andrew was in disbelief when he took a look at his father’s personal finances.

“The caregiver systematically used every single one of their credit cards, and then began transferring money out of their retirement accounts,” Elizabeth said.

Andrew and Elizabeth noted that while experts say that children should be given access to their parents’ accounts so they can be monitored, it’s not always that easy when parents are fiercely private about their finances.

“If there would have been a way for us to convince my parents that however much privacy my parents wanted in their finances, they cannot keep it private from adult children that are invested, and care about their lives,” Andrew said.

Leslie and Cheryl have been living in an assisted living facility since 2019 after police recommended the move to keep them safe. The family has been able to get some of their money back from various banks and credit card companies, but it has taken a huge toll on them in addition to enduring the criminal investigation that resulted in Miller’s conviction.

They are far from alone, as billions of dollars are stolen from seniors each year. Financial fraud and exploitation is the most prevalent form of elder abuse, according to the Department of Justice.

Care.com and Fatoullah offered tips to help families avoid being scammed when they seek care of their older elder loved ones.

Grant financial power of attorney to loved ones who can intervene if they suspect a scam.

Scott Stump is a New Jersey-based freelancer who has been a regular contributor for TODAY.com since 2011, producing news stories and features across the trending, pop culture, sports, parents, pets, health, style, food and TMRW verticals. He has tackled every assignment from interviewing astronauts on the International Space Station to prison inmates training service dogs for military veterans. 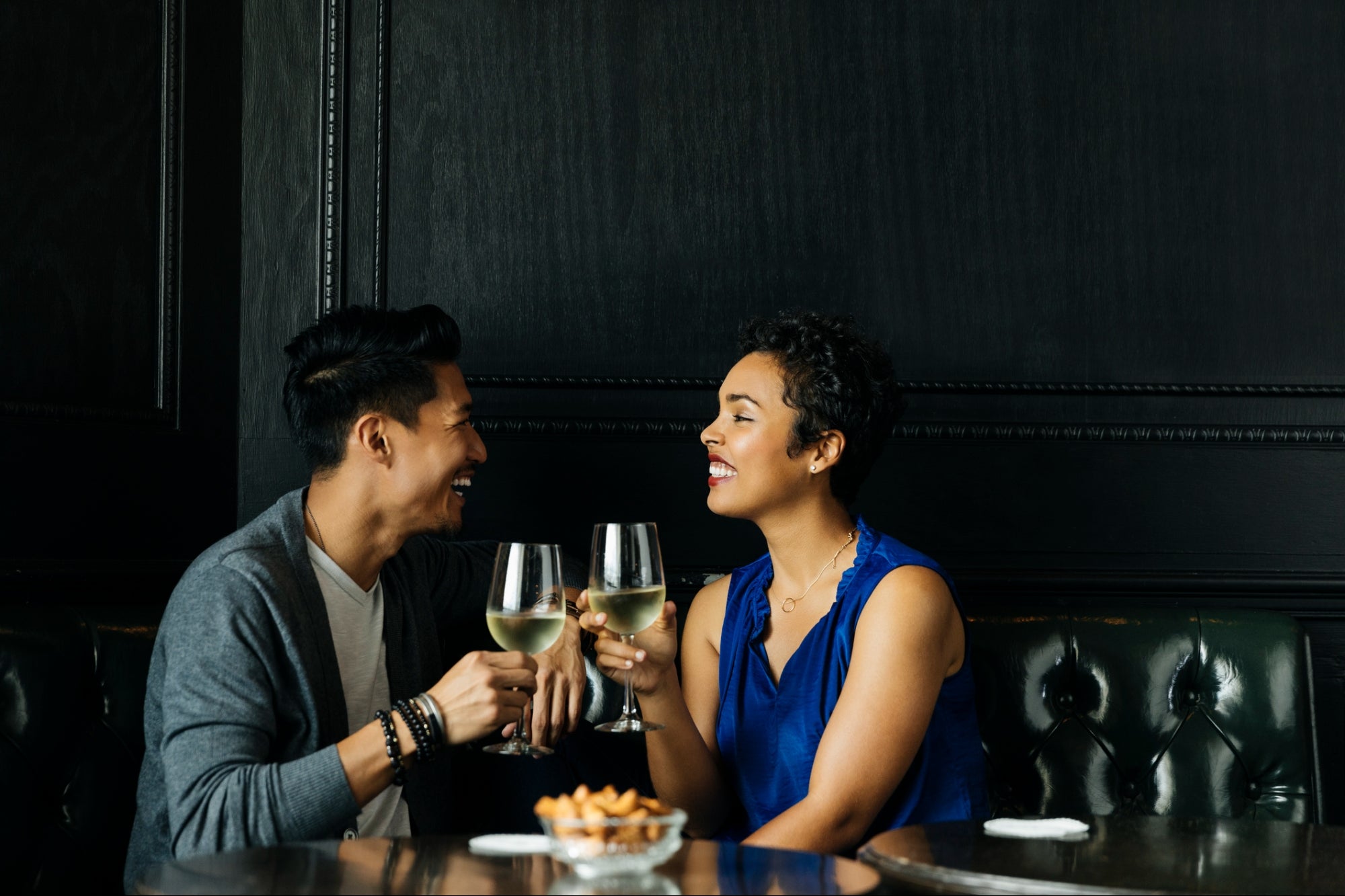