(LEX 18) — This summer, concerns were raised about the financial stability of Kentucky State University – the state’s only public historically Black university. Since then, more details have been revealed about the school’s multimillion-dollar deficit.

Governor Andy Beshear ordered a review of the school’s finances after the university’s president resigned in August. The university is currently under state oversight.

The report on the review was released Friday.

“When I heard about KSU’s financial situation, I asked for a full, independent, and transparent accounting of the university’s finances, and today we are releasing the findings of that assessment,” Beshear said in a statement. “We are committed to KSU and, as one of two Historically Black Colleges and Universities in Kentucky, KSU must be put on a path to stability so it is able to continue providing a high-quality education for generations to come.”

The report – which was done by Kentucky’s Council on Postsecondary Education – found that poor financial management by Kentucky State University leadership in recent years has resulted in significant financial losses.

While KSU reported earlier this year that it received positive results from its annual independent financial audit, the council’s report found evidence of poor financial management by university leadership resulting in financial losses beginning in 2018-19.“The decline in cash reserves between 2016 and 2020 resulted from operating deficits totaling $35 million over the same period,” the report said.

How can Kentucky fix the problem? The report recommends that the school receives $23 million in special appropriations from the state budget to cover current budget shortfalls.

Thompson said that will help the school get back to “square one for this year.”

He said it’s important to help the school survive and thrive in the future.

“We’re going to have to do more strategically, in my opinion, to make sure we’re setting it up for the future.” 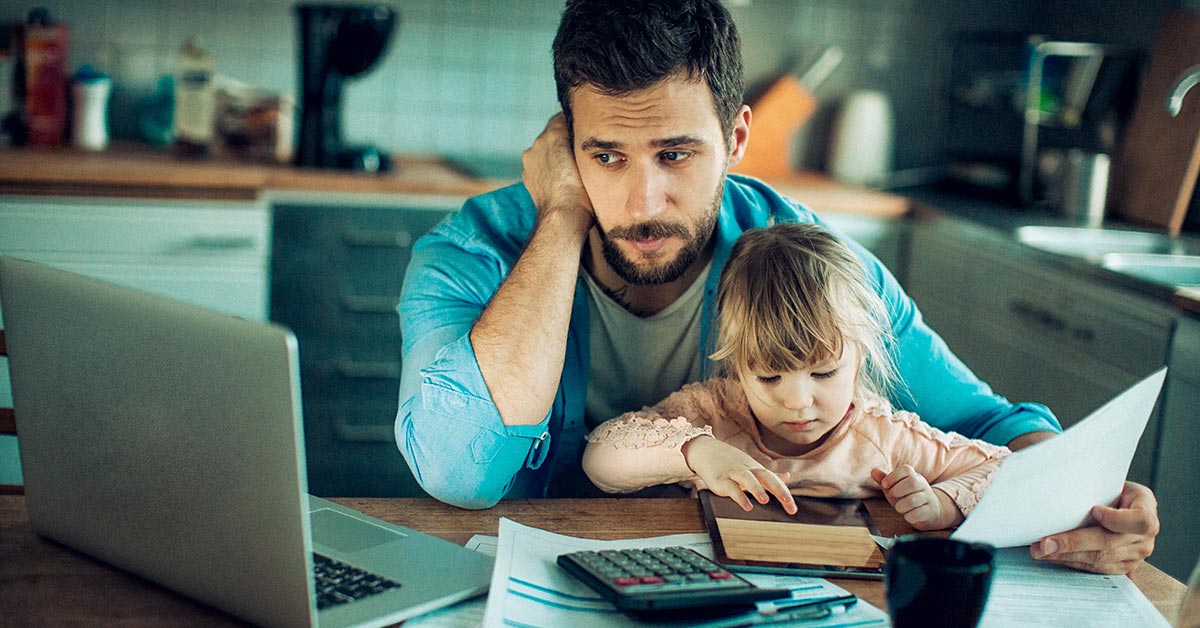