Modern automakers certainly make the bulk of their money from selling cars, but most have several other revenue streams that investors should be aware of. In this Fool Live video clip, recorded on Oct. 18, Fool.com contributors John Rosevear and Danny Vena discuss some of the more interesting (and lucrative) ways car manufacturers make money these days.

Danny Vena: It’s really interesting to me because as the guy who follows tech and primarily things like cloud computing and e-commerce and digital advertising, and particularly with software as a service companies and platform as a service companies, we love those continuing revenue streams where once you get a customer on board and then you are able to serve them month after month, year after year, and then sell them additional products and services and that seems to be the way a lot of things are going these days. I was surprised to hear that that’s the case with cars.

John Rosevear: Yeah. General Motors (NYSE:GM) will say, “Hey, you all heard of OnStar,” which has been around since the late ’90s. We’ve been selling subscription services to connected cars longer than anybody. They have a point when they say that. What they’re doing now is obviously greatly expanding the offerings that are available over those routes. Every GM car has been equipped with a modem for a while now.

The idea is they can sell you navigation services, they can sell you additional features to your car that maybe you will enable by subscription, it might be a better driver assist system or other features. They’re going to publish specs so that there can be third-party apps in their app store, even taking a leaf from our friends at Apple (NASDAQ:AAPL). This is something that everybody is going to try and do now because the traditional model in autos is you sell a car, you get paid, that’s it, onto the next one.

Ancillary service revenue when they come into the dealer to get things fixed, and we’ll see you. You pay off the loan, drive it free for a year or two and come back and see us, we’ll sell you another car. This is a way to keep them connected and keep them in the ecosystem. As GM also points out, it’s a way to make it more likely that they will come back to your company for another car versus another company. We like to services we’re getting, we want that in our next car, that thing. Lucid (NASDAQ:LCID) is definitely doing that as well. There are multiple revenue streams being enabled here. 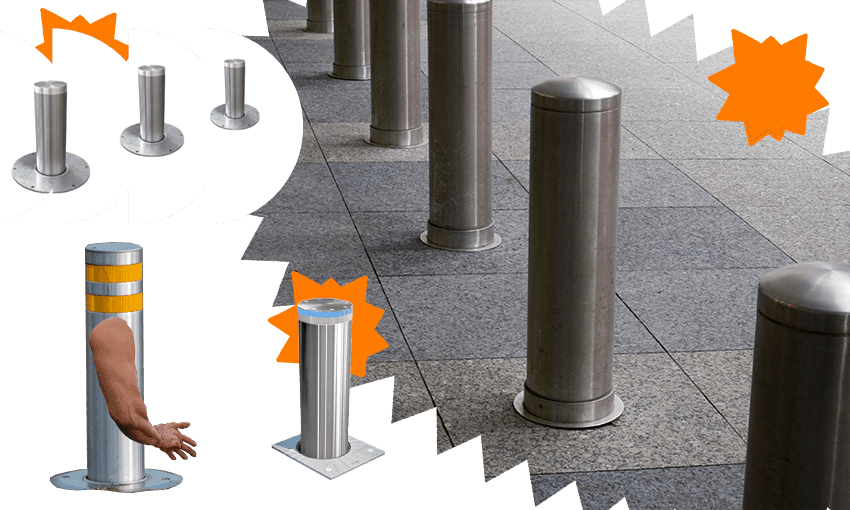