The US is working with Warsaw on a deal to provide Ukraine with Polish fighter jets as Kyiv ratchets up the pressure on the west to boost its air force capabilities so it can repel Russian attacks.

The deal would involve Ukraine receiving Russian-made warplanes from Poland, which would in turn be given F-16s by the US. It comes amid fears Russia will increase air strikes given the slow progress of parts of its ground campaign.

The White House said it was negotiating with Poland and consulting other Nato allies but there were “a number of challenging practical questions, including how the planes could actually be transferred from Poland to Ukraine”.

“We are also working on the capabilities we could provide to backfill Poland if it decided to transfer planes to Ukraine,” the White House said.

On Sunday US secretary of state Antony Blinken said the US was looking “very actively” at supplying military aircraft to Poland should Warsaw choose to send its own to Ukraine.

If we lose the skies, there will be much, much more blood on the ground, and that will be the blood of civilians

Ukrainian president Volodymyr Zelensky has asked the US to give Poland and other eastern European allies F-16 fighter jets, enabling those countries to then send Russian-made warplanes to Ukraine.

“We are looking actively now at the question of airplanes that Poland may provide to Ukraine and looking at how we might be able to backfill should Poland decide to supply those planes,” Blinken said during a visit to Moldova. “I can’t speak to a timeline but I can just say we’re looking at it very, very actively.”

A Polish official said: “Poland is not in a state of war with Russia, but it is not an impartial country, because it supports Ukraine as the victim of aggression. It considers, however, that all military matters must be a decision of Nato as a whole.”

The deal emerged after a day of intense pressure from Zelensky and his foreign minister, who both said that if Nato would not institute a no-fly zone over the country then it should provide its air force with fighter jets.

Ukrainian pilots need Russian-made aircraft because those are the systems they have been trained to fly.

In a call with almost 300 US lawmakers at the weekend, Zelensky said Ukraine badly needed more aircraft, particularly after Nato decided against creating a no-fly zone because it would risk a broader conflict with Russia, according to people familiar with the call.

Washington is working to provide more support to Ukraine and this week sent anti-aircraft stinger missiles, the same weapons that the US provided to the Mujahedeen to repel the Russian invasion of Afghanistan.

The White House said President Joe Biden spoke to Zelensky on Saturday evening and noted that the US was increasing “security, humanitarian and economic assistance to Ukraine and is working closely with Congress to secure additional funding”.

A US lawmaker said Zelensky had expressed appreciation for the stingers, but said they were insufficient because they were not able to fly high enough to take out some Russian aircraft.

The US and allies have supplied a range of weapons to Ukraine. But they are worried President Vladimir Putin would view the provision of warplanes as an escalation, which he might interpret as Nato entering the conflict against Russia. Putin said on Saturday that Moscow would consider the institution of a no-fly zone by any third party as “participation in the armed conflict”.

Polish president Andrzej Duda has previously said sending planes would be tantamount to interfering in the conflict.

On Sunday, Russia’s defence ministry warned countries neighbouring Ukraine against allowing their air bases to be used by Kyiv’s air force, and said Russia would now target its air strikes against defence industry plants in Ukraine.

“We know, based on evidence, of Ukrainian fighter planes that have flown over Romania and other neighbouring countries,” defence ministry spokesman Igor Konashenkov said in a video statement shared on Sunday by state media agencies.

“We call attention to the fact that the use of air base networks of these countries as bases for the Ukrainian air force, followed by their deployment against the Russian armed forces, could be seen as the involvement of these states in the armed conflict,” Konashenkov said.

One person familiar with the Polish deal said the Biden administration had previously indicated to Warsaw the US could not provide it with American fighter jets. The White House denied the US had opposed the idea to send Russian-made fighters to Ukraine, saying it was “a sovereign decision for any country to make”.

Brendan Boyle, a Philadelphia Democratic congressman who participated in the zoom call with Zelensky, told the Financial Times there was bipartisan support in Congress to find creative solutions. He pointed to the example of the US passing the Lend-Lease Act during the second world war to make it easier to provide countries with war supplies and weapons.

“We have to start looking at analogies to the Lend-Lease Act in terms of a 2022 version of it for Ukraine,” Boyle said. “There is . . . popular American support for doing everything we can to arm the Ukrainians. Politically speaking, this is a relatively easy lift.”

Ukrainian foreign minister Dmytro Kuleba made a similar plea during a meeting on Saturday with his US counterpart Antony Blinken along the Poland-Ukraine border. Kuleba said it was “no secret that the highest demand that we have is in fighting jets, attack aircraft and air defence systems”.

He added: “If we lose the skies, there will be much, much more blood on the ground, and that will be the blood of civilians.”

Asked if the US would consider the request, Blinken said “we are talking about and working on everything”, adding that US defence secretary Lloyd Austin was liaising closely with his Ukrainian counterpart Oleksii Reznikov. 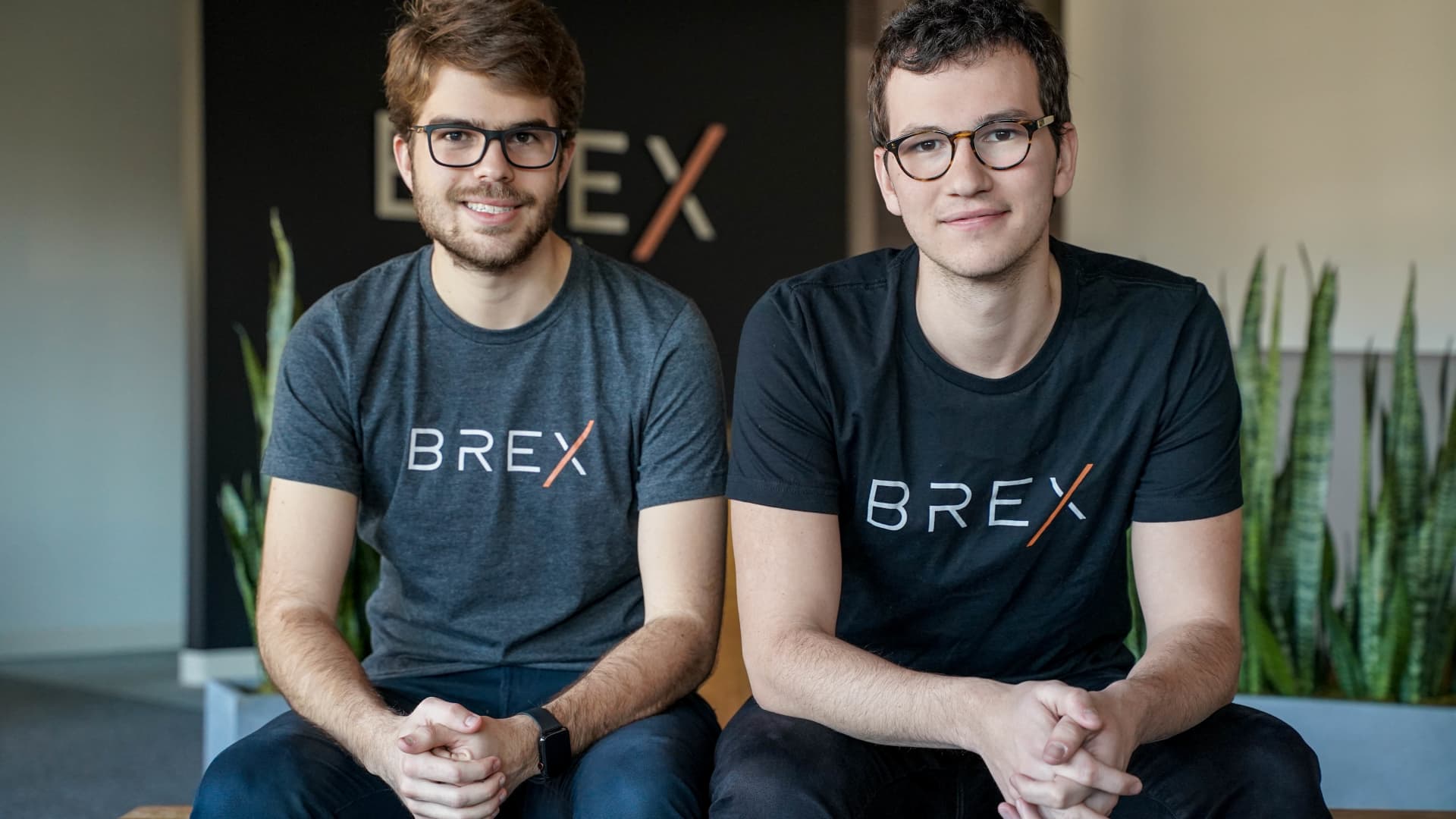